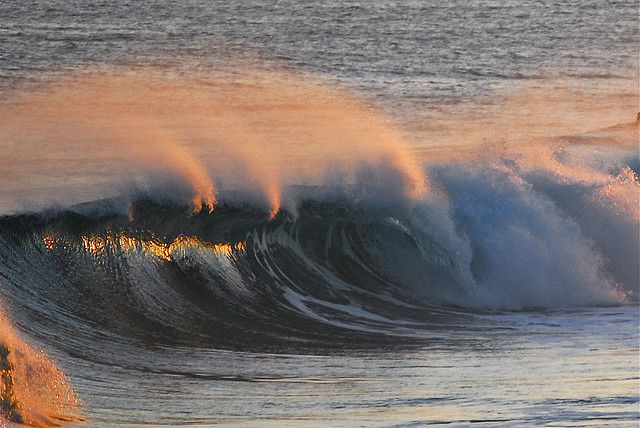 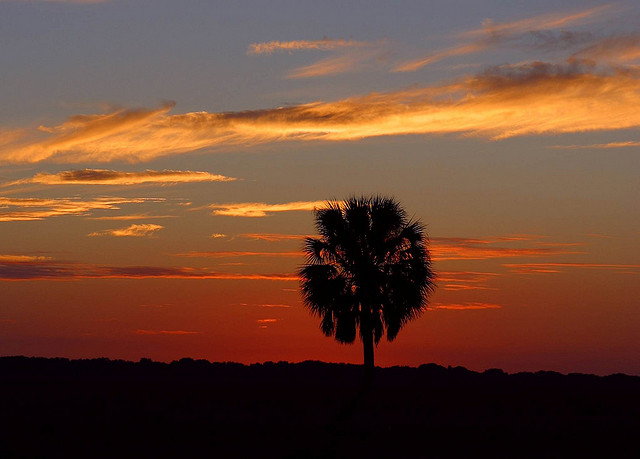 Bilgola Beach is a beautiful Northern Beaches suburb in Sydney, New South Wales. You’ll find this idyllic area about 33 kilometres north-east of the Sydney CBD, on the Tasman Sea side of the Barrenjoey Peninsula, nestled between Avalon (to the north) and Newport (to the south).
Atop a steep hill behind Bilgola Beach is the newly minted Bilgola Plateau. Bilgola beach and Bilgola Plateau used to be one area – simply called ‘Bilgola’, but they were gazetted as suburbs in 2012 and now enjoy their own identities.

The name “Bilgola” is said to have derived from the Aboriginal term ‘Belgoula’; translating into “swirling waters”.  The area made an early appearance in Surveyor James Meehan’s records of 1814, reappearing again in 1822 when the land was given to Robert Henderson as part of a grant. Henderson named it “Belgoola” – spelling obviously not being his strong suit.  After Henderson, the area was said to have been owned by the McLurcan family (from the start of the early 1900s), after which it was divided up and sold as plots. Most historical records that mention Belgola note the beauty of the natural foliage in the area, particularly the abundance of cabbage tree palms, for which the area is still known.

According to the 2011 census, there were only 3,863 residents in Bilgola (now Bilgola Beach and Bilgola Plateau), giving the suburb a small, friendly and neighbourly feel.  If you’re hoping to be one of the lucky few who own property in Bilgola you certainly won’t struggle to find a home to fall in love with; Bilgola is full of gorgeous properties and the idyllic setting makes it a truly enviable place to live. The majority of households in Bilgola Beach consist of families of 3 – 4 people and the atmosphere is peaceful and relaxed. As far as suburbs go, this is an excellent living environment for families who value space and enjoy a good sea view.

It would be a crime to visit Bilgola and not spend a day on the gorgeous beach, which forms its own little bay. There is also a refreshing ocean pool to take advantage of and spectacular views to enjoy.  Once you’ve worked up an appetite in the waves you can explore some of the excellent restaurants nearly and in the surrounding areas. Bilgola is very central which makes getting out and about quick and easy.  If eating out isn’t your thing, why not head to one of the reserves or parks and enjoy some time in nature? The North and South headlands are fantastic for views and the hiking trails are a great way to work up a sweat.

If you’re looking for an experienced removalist to assist with your move to Bilgola, Smartmove is the perfect solution. We’re based in the Northern Beaches and know Bilgola well! We’ve helped dozens of families move within the area and would be delighted to help you do the same. We offer specialised home and commercial moving services, and we have convenient storage facilities available too. If you’re hoping to move to Bilgola, Smartmove will help you every step of the way. Give us a call – we’d love to tell you more.