Drummoyne is a suburb in the Inner West of Sydney. It sits on the peninsula between Iron Cove and Five Dock Bay, 6 kilometres west of Sydney Central Business District. Moreover, this suburb is known as one of the best waterfront views.

Drummoyne used to be an older working-class suburb that has seen a resurgence in popularity due to its close proximity to the City. Furthermore, in the 2016 Census, over half of the suburbs occupied dwellings were family households, secondly with single households. This suburb is wealthier than the Australian average. Additionally, it still retains some of its industrial heritage but it is commercially developed with a lot of restaurants and a large shopping mall.

Drummoyne’s “The Bay Run” is a popular green route for runners and walkers. Furthermore, with an Olympic pool and city oval, it’s a great neighbourhood for active families. Locals are warm and friendly and new developments in the area bring a lot of excitement.

THE SUBURB AT A GLANCE

The streets of Drummoyne are small and very peaceful. However, some streets face traffic seven days a week which might make access to buildings a bit harder. Furthermore, noise from the nearby Sydney airport might be bothersome sometimes, but it’s changing every month.

Moving to Drummoyne faces its own challenges, especially with peak hour traffics. Moreover, it’s important to choose the right time for your removal, and a team who will work fast. Some streets in the residential area are very small so it is important to choose removalist with experienced drivers and the right equipment to facilitate your move in the safest and fastest way.

Call us today for a free quote for your Drummoyne Removalist and Storage needs. 1300 762 786 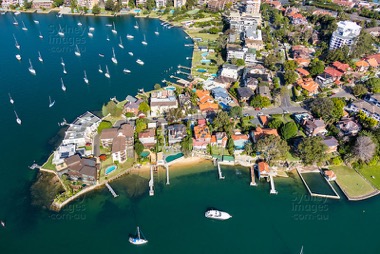