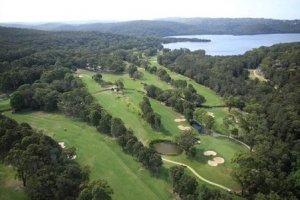 Cromer is a relatively young suburb which only developed significantly in the 1960s. Part of the Northern Beaches in Sydney, it is around 20 km from the CBD.

It is home to a number of parks and reserves, including Truman Reserve, Wambiri Place Reserve, St Matthews Farm Reserve, Dee Why West Recreation Reserve, James Morgan Reserve and Inman Park. Additionally, the parks have a variety of sports throughout the year, such as soccer, rugby union, touch football, baseball, softball and cricket.

Cromer is a great and convenient suburb with easy transport to other parts of Sydney. Additionally, the green side of Cromer makes it a beautiful place to relax after work.

Being only 5 minutes from the Collaroy and Narrabeen Beach and popular Warringah Mall, it is a strategic place to move with your family.

Cromer has a great choice of well-priced family homes. Similarly, it also has a range of units which are perfect for first-time buyers and singles.

Most of the streets have very limited parking which is a challenge during house moves. Therefore, it is worth choosing the removalist team who is experienced in working quickly and efficiently.

According to a 2016 census, there are around 7 thousand people living in Cromer, giving the suburb a friendly and neighbourly feel. Furthermore, the majority of households consist of families of 3-4 people which makes it a relaxed and family atmosphere suburb.

Cromer is based further away from Sydney’s main roads, making it easier to enjoy the calm and safe surroundings.

If you’re hoping to be one of the lucky few who own property in Cromer, you certainly won’t struggle to find a home to fall in love with. Additionally, the city is full of gorgeous properties and the idyllic setting makes it a truly enviable place to live.

If you’re looking for an experienced removalist to assist with your move to Cromer, SmartMove is the perfect solution. Furthermore, we’re based in the Northern Beaches and we know this city very well! We’ve helped dozens of families move within the area and would be delighted to help you do the same. 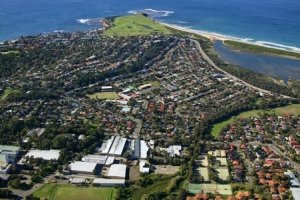 We offer specialised home and commercial moving services, and we have convenient storage facilities available too.

If you’re hoping to move to Cromer or the Northern Beaches, SmartMove will help you every step of the way.