Bayview is a gorgeous suburb in northern Sydney, New South Wales. Bayview is what one might call an ‘upmarket’ area; where those with discerning sensibilities settle in their cosy triple stories.  Bayview is located about 31 kilometres north of the Sydney central business district, in the glamorous Northern Beaches region. Nestled in the crook of Pittwater bay, this gorgeous suburb offers beautiful views and an excellent lifestyle area to those looking for an exclusive home in an upmarket area, but without the urban hustle and bustle.  According to the 2011 census of Population, there are only about 3,093 residents living in Bayview, making it one of the least crowded suburbs in the Northern Sydney. If you like the idea of tranquil beauty, quiet streets and understated extravagance, Bayview is the perfect place for you (and your yacht). 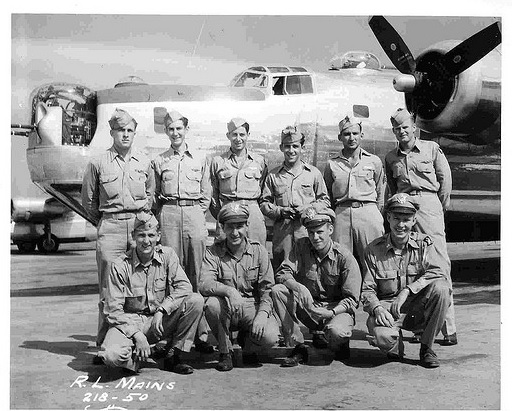 History:
The name Bayview, as you might have guessed, comes from the fact that this area has a ‘view’ across the ‘bay’ (how very abstract). The bay, of course, being the tranquil waters of Pittwater.
Governor Arthur Phillip was responsible for naming Pittwater, which was as a result of a short journey of exploration from Manly to this area in March 1788. He named it after William Pitt, who was the Prime Minister of the United Kingdom at the time.
The early history of Bayview is a bit fragmented, however one of the earliest written records we have of the Bayview area is a map showing the bays and inlets made by Captain John Hunter in 1792, although it was not yet named at the time. These early records also show us that one of the first settlers in Bayview was Patrick Bryan, who built a house in 1821 on the current site of the Bayview Golf Links.


Fun facts:
Bayview played a role in the NSW defence strategy during WWII. A number of tetrahedron tank traps can still be found off Pittwater Road on the water side in Bayview – a little-known remnant of Australia’s defence along Sydney’s Northern Beaches. 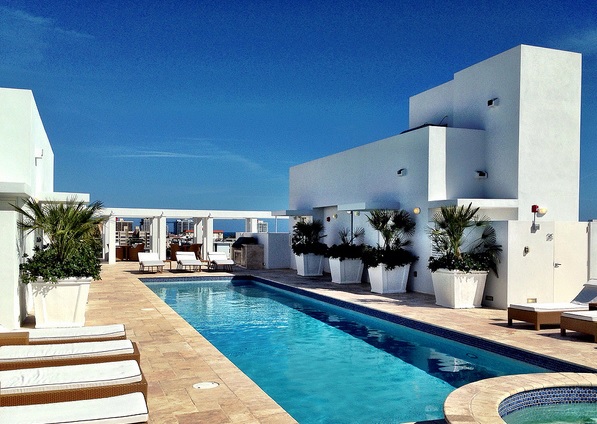 Real-estate:
As the space in Bayview is limited, real-estate in this area is expensive and often hard to come by. If you do manage to find a space you shouldn’t hold your breath for a bargain as the average price of a home in the area is just under $2 million (although if you’re looking at property in Bayview your idea of a bargain may well be a little different from most people’s).
As a result of the average property prices you’ll find that most of your neighbours are distinguished older couples rather than young families – the census showed that the median age in the area is 53 and the average household comprises of 2 people.
If you’re looking for property in a quiet area, budget is not an issue, you enjoy gorgeous views, serene suburban living and weekends on your yacht then Bayview is absolutely perfect for you.

Our SmartMove head office and storage facilities are situated very close to Bayview and we have been helping local residents move into and out of their Bayview homes and offices for over a decade.  If you’re considering a move in or around Bayview we’d be delighted to show you why we’re the preferred choice for Northern Beaches locals; offering the very best in home moves, commercial relocations, storage, packing and more.
SmartMove are the local removalists who care – we’ll always go the extra mile to ensure that your move is completely stress-free. Got a move to Bayview planned? Congratulations! We’d be delighted to assist you in any way that we can. Give us a call today. 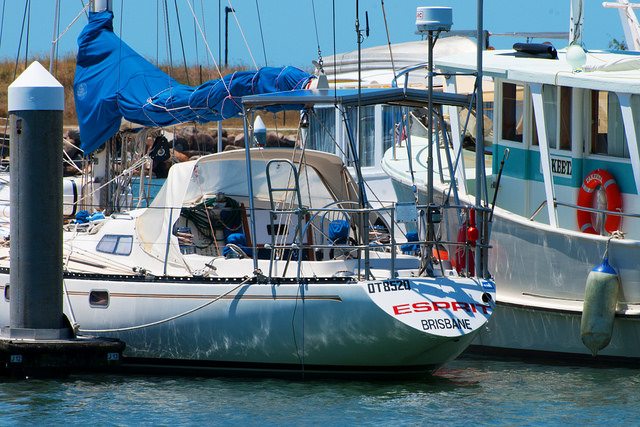