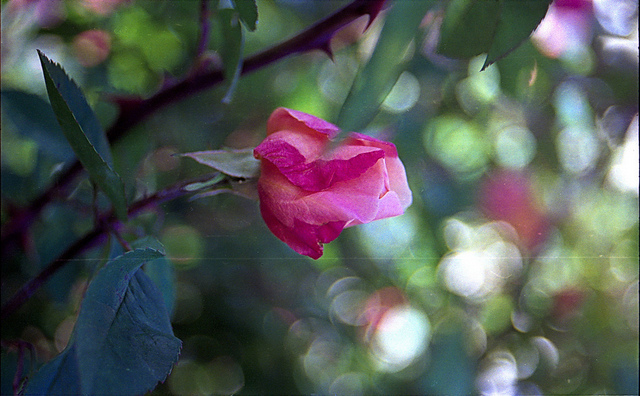 Geography:
Belrose is a suburb in the Northern Beaches of Sydney, New South Wales – you’ll find it just 19 kilometres north-east of the Sydney CBD. For those who call it home, Belrose offers the perfect suburban environment: small enough to have that small-town feel, yet full of spacious family homes with large gardens. No box lawns and little picket fences here!
A relaxed suburb, Belrose is popular with families, retirees and those looking for a quiet and beautiful place to live within Sydney.

History:
‘Belrose’ got its name from the combination of two flowers: the Christmas Bell and the Bush Rose, both of which used to be prolific in the area. This vegetation-based name is very fitting, as it is part of The Forest District and still full of plant life.
Not much is known about Belrose in the early days, however we do know that development in the area was very slow initially, with most of it happening as late as the 1960s. The earliest records of happenings in Belrose start with a trading post and the Post Office, which were established in the 1920s. 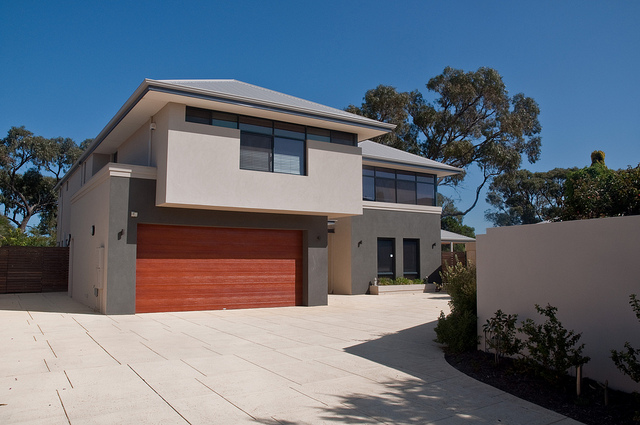 Demographics:
Belrose is a small community: according to the 2011 census there are just 8,288 residents in Belrose. This population is primarily made up of families, but the area also has an active retired community.
Being only 19km from the city centre, locals can commute to work but revel in the tranquil weekends that this slice of paradise offers families and retirees alike.

Real Estate:
Given that development was slow coming to Belrose, the homes tend to be large as there was very little competition for space when they were built. The streets, which are wide and lined with trees, have also maintained their easy and relaxed feel.  Recently, however, there has been a bit of development activity and a few shopping centres and business parks now also call Belrose home.  Thanks to its proximity to the famous Northern Beaches, there’s a laid-back, holiday mood in the area, plus a lush sense of greenery owing to the national parks in the area. Those who live in Belrose get everything one would expect from a home in The Forest: it truly is a beautiful place to live. 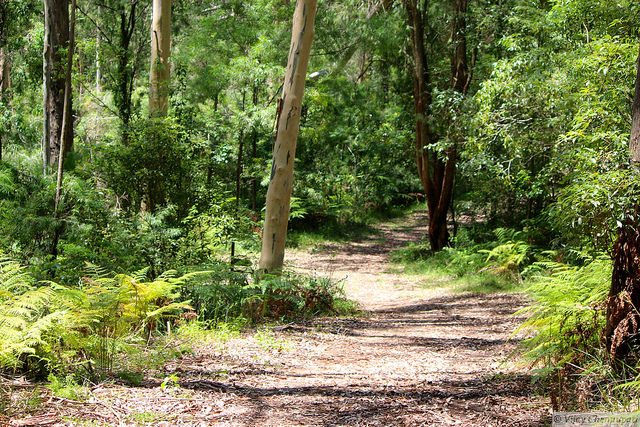 Fun Facts:
Belrose has had many notable residents living within it leafy green folds, including the following:

Moving to Belrose?
Smartmove is very active in the Belrose area and has assisted many residents and local businesses with their moves within the suburb. In fact, we’ve been operating in the area for more than a decade. Our Northern Beaches headquarters and storage facilities are located close to Belrose, making us a favourite with the locals.  At Smartmove, we’re committed to making your move as simple and stress-free as possible, and we go out of our way to make that happen. We firmly believe that moving into your new home should be an entirely positive experience and our experienced team know exactly how to make that possible.  We’d be delighted to tell you all about it – give us a call for more details.