We love the suburb of Allambie Heights and have great knowledge of the area.
Moving in Allambie Heights  is normally relatively easy operation with larger properties and fairly good access. Some houses in Allambie Heights have fantastic views either looking over to the ocean or over the national park where Manly Damn can be found. The only challenge can be steep driveways but SmartMove can provide the correct removals truck and man power to make your move easy!

SmartMove can offer every service required for your move in Allambie Heights, Don’t hesitate to contact us either by submitting a quick quote or calling us on 1300 668 387 today! 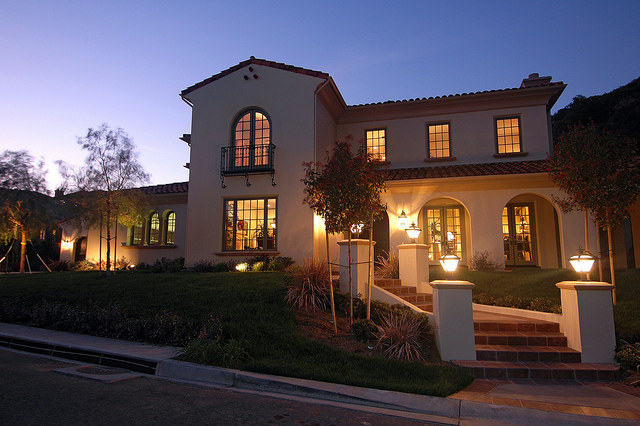 Geography:
Allambie Heights is a Northern beaches suburb just 17km away from the Sydney’s CBD. It’s is bordered by Manly and Beacon hill and boasts gorgeous features like Manly Dam and Curl Curl creek.
The area’s main road, Allambie road, runs through the suburb center and links to Warringah road (A38) on the Western side and Pittwater road (A8) on the eastern side. The area itself is everything you’d expect from a Northern Beaches suburb, but has a more relaxed and friendly feel than many of its neighbours. The area has found favour with many young families and is a great place to get a foot in the door of Northern Beaches’ real-estate.

History:
The name Allambie comes from an Aboriginal word that means “peaceful place”, a name which the suburb certainly lives up to. According to the local history, a “goat track” (which was most likely used by the Aboriginal people to access the ocean beaches at nearby Manly) was what formed the basis of the existing Allambie Road today.

The records are a little sparse when it comes to Allambie’s official history, but there is evidence of it having been sold on Auction as an estate in 1918. Development started in the late 1940s and early 1950s, with the first Post Office only being completed in 1961. 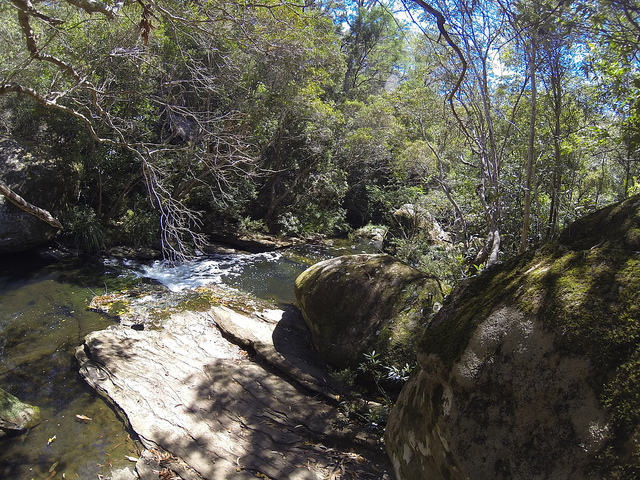 Fun fact:
Many of the streets in Allambie Heights are named after notable battles and famous figures of World War II. (These include Moresby Place, Owen Stanley Avenue, Wewak Place, Kirra Road, Libya Crescent, Anzio Avenue, Roosevelt Avenue and Churchill Crescent, among others). Darmour Ave is thought to be named after the Battle of Damour but to have gained a rogue ‘r’ in an unfortunate misspelling incident.

Shops:
Allambie Heights has some amazing local shops including Allambie Pies  where you can get fresh coffee and the best pies. Wandee Thai restaurant and  a fantastic Indian Restaurant are also part of the hub of shops. It also boasts a dry cleaner, chemist, IGA, post office, bottle shop, cafes amounts many others.

Real-estate:
Allambie Heights is one of the more affordable areas in the prestigious Northern Beaches area and provides a great investment opportunity for young up-and-comers and those pursuing the sought after Northern Beaches lifestyle.

Although the suburb is quickly catching up to its neighbours like Manly and Beacon Hill, many un-renovated properties are still available in the area, offering a way in for those looking to settle in the Northern beaches but not willing to pay Balgowlah Heights prices.
It’s a pretty and peaceful area which has attracted many young couples and families in recent years. Living in Allambie gives you great access surrounding suburbs, charming, safe streets, plenty of local amenities and a quick trip to Sydney CBD, making it an excellent lifestyle suburb. Attractions:
Allambie is surrounded by some spectacular natural bushland and is ideal for those who like to get outdoors on weekends.

For those who don’t consider themselves the outdoors type; take advantage of the great restaurants, shopping and beaches which are all just a stone’s throw away from this conveniently located suburb.

If you’re thinking of moving to Allambie Heights, SmartMove are your best local removalists. Whether it’s information, storage, packing, home or commercial relocation we can help you with all your moving needs. We’re based in the Northern Beaches and our headquarters and storage facility are located very close to Allambie – in fact, we’ve been operating in the area for more than a decade.  Thinking of moving to Allambie Heights? How exciting! Give us a call, we’d love to help.